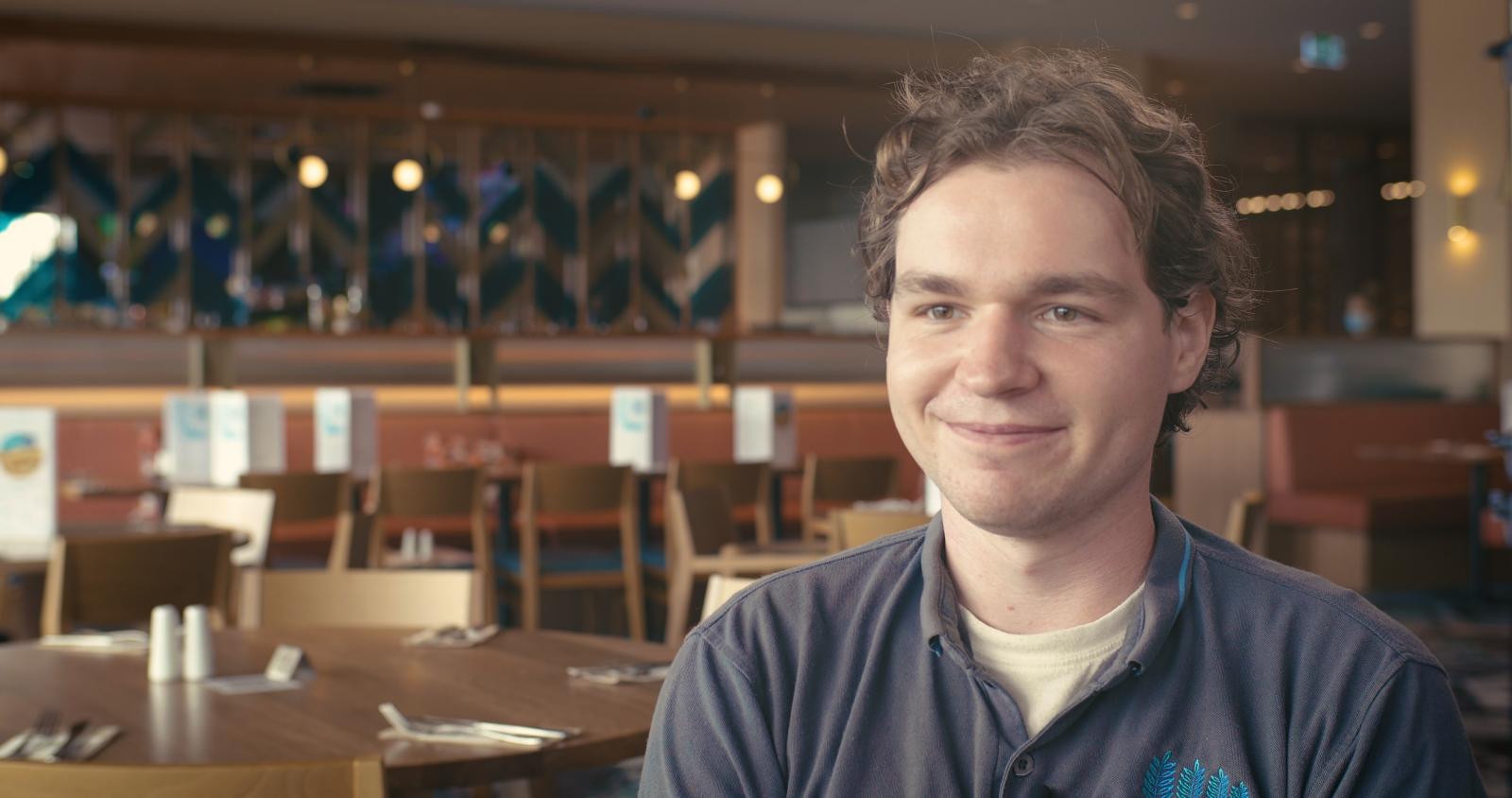 It’s only been about 3 months since Gideon first started at the Burpengary Community Club, but his passion and impeccable work ethic is already making quite the impression. In fact, when Help2Support Advisor Cass picked up Gideon after his first shift the Head Chef said, “He’s amazing – can we have 4 employees more just like him!”

Club General Manager Nick always knew opening a new venue in the midst of a pandemic was going to be tricky, but it wasn't until he started recruiting for his team (of over 100 new staff) that he realised just how challenging it was going to be.

"Obviously in today's climate it's tough to find staff, let alone people who are skilled in the industry of hospitality," he said.

Luckily, Help2Support Advisor Cass saw an opportunity at the Club and connected with Nick to discuss how she could help him build his team. Using HELP's job seeker database Cass quickly provided a shortlist of eligible candidates, all of whom were immediately invited to interview for positions.

Thanks to HELP, the Club was able to avoid the costly and time-consuming process of recruiting staff, and find qualified candidates with ease.

"[working with HELP] was seamless. We were recommended a list of 4 people...we had four resumes come to us within 3 hours, and we took all 4 people on board," said Nick.

"A lot of employers say -Why can't I find staff? We keep putting ads on SEEK and paying all this money- but there's a service that's readily available with quality people."

"We weren't recommended people just because. We were recommended people who had been kitchen hands, who had worked in kitchens, who had the skills that we required. These people, in my opinion, should have had jobs. I can't understand why they didn't because of the caliber of people that we [received]."

Keen to pursue a career in hospitality Gideon worked with Cass to complete his Food Safety, RSA, RSG, and Barista certifications before applying at the club.

Though Gideon had previously struggled to get work Cass knew he would be a good fit for the job, and encouraged him to apply for the kitchen hand role at the Club.

"My advice to people looking for work is to never give up, to keep trying. It's like winning the lottery! The more entries you have in, the more chances you have of finding a job" said Cass. 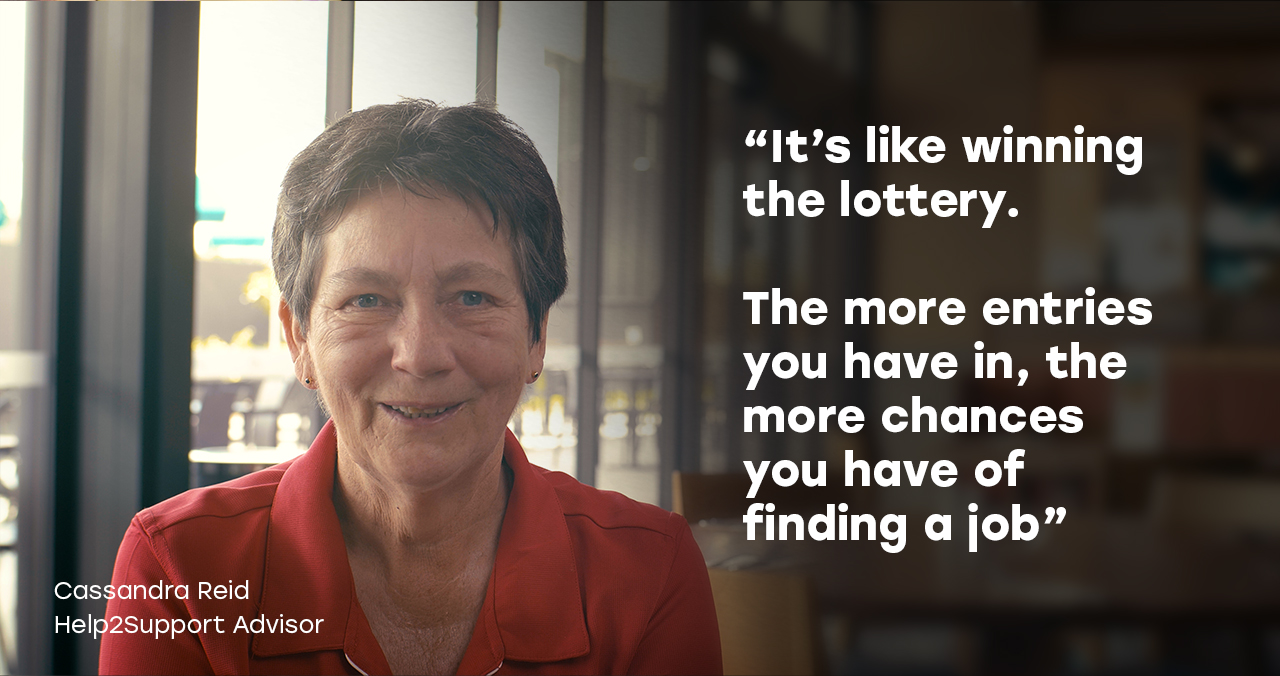 Since joining the team Gideon’s not only been able to put his newfound skills to work, but he’s also become more confident, and eager to get involved with social events.

"I like having a job because it makes me feel like a helpful little resource. You're not just lazing at home and waiting for the next day to happen," he said.

Gideon is already set to tackle his next goal - to work as a Barista in the club cafe! Judging by the positive feedback from his teammates (especially General Manager Nick), we have a feeling Gideon's next big break might be just around the corner.

"Just seeing somebody who hasn't been given a shot, get their chance, and take it with two hands and run with it [is so rewarding]," said Nick.

Looking for staff? Call our friendly team on 1800 VACANCY, or register your vacancy here.

Fields marked with an asterisk (*) are required.